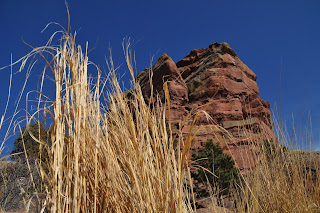 After we had all the house stuff in order we took our last full day with the Caliber to explore a local attraction in Denver, The Red Rocks Ampitheatre. just west of Denver has been puttin on rock shows within its all natural walls since the 40’s (well, they might have been opera shows at that point). seating nearly 10,000 with stunning views of denvers skyline and the rolling hills between, the amitheatre is known for its amazing acoustics that resonate between two towering rocks that flank both sides of the concert venue. 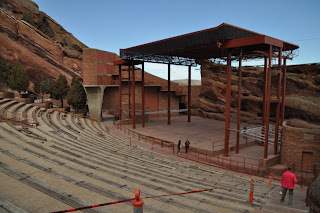 During the day, locals flock to the area to workout, hike and imagine what it would be like to be Bono up on stage. 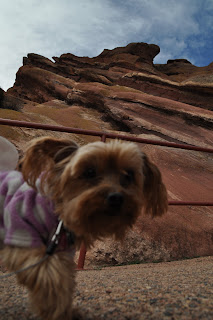 We dragged Olive along and while the steps weren’t quite made for a yorkie, she managed just fine and promptly passed out with the rest of us upon returning home. 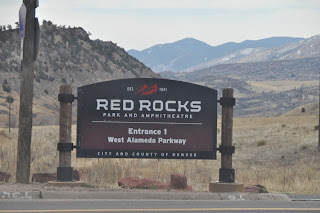 Definitely a worthwhile trip and one i’m certain we’lll make again when some shows come into town. 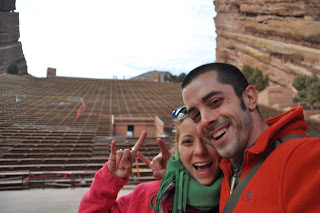