I suppose you can’t really joke around in Colorado about how you tapped the Rockies if you’ve never actually been to the Coor’s Brewing Plant in Golden, so with that in mind and Nicole’s brother Brandon feinding for a cold one, we jetted of to the nations largest beer brewing mecca. 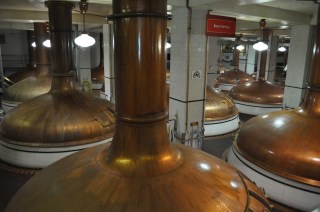 Founded in 1873 and one of the few breweries to survive prohabition, the Coors Brewery in Golden, Colorado is quite a facility. Stretching 5 miles from front to back, the massive site outputs 16 million barrels anually. 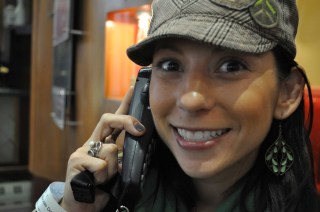 The free tour includes a self guided handheld audio device that guided us throough the history and areas of the brewery.

The tour tops off with t e very generous sampling of beer which included several newly crafted brews that will be available in the months to come. My personal favorite was Batch 19 which supposedly is formulated from a recipe found in the pre-prohibition files at Coors.

So, if you are on a budget, like beer and wanna see some massive vats of the bubbly, check out the Coors Brewing tour in Golden, Co.