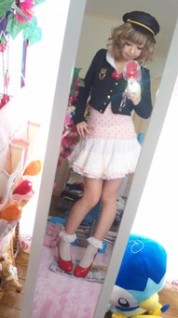 According to web-japan.org Wearing a stylish hat makes everyone feel like an actress. “The term’s origins seem to lie in the elegant look of the hats, the kind of style that an actress might portray.” Says the magazine…which to me is perfect since I do love wearing my hats…even though I only own about 4 of them now after the move. 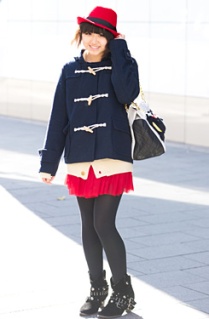 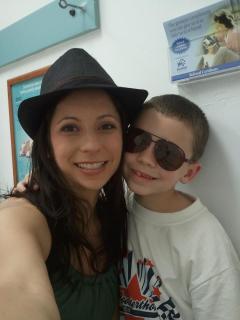 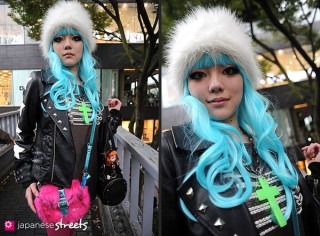 ” Previously, wide-brimmed hats were seen as a style that only older women could wear, or the kind of hat worn exclusively at resorts, so young girls hesitated to wear them in town. However, once television personalities and models appearing on television and in magazines began frequently wearing these hats, the image held by young girls gradually changed.” 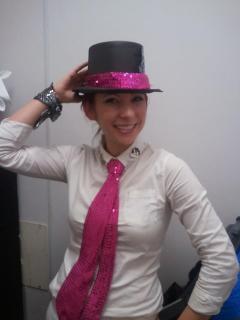 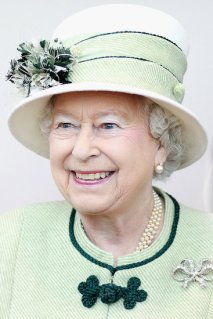 The magazine says that, “both fedoras and bowler hats have a masculine image, but once they were adopted by young Japanese girls, these hats have quickly taken on a cute, feminine look.” Although, I disagree, I blame it on hollywood. 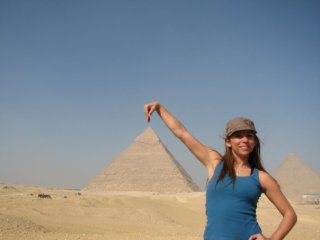 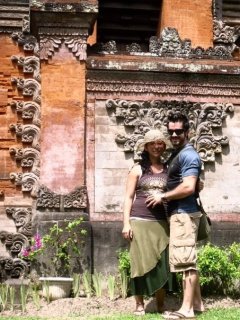 I do have a collection of hats that I am slowly adding to on my pinterest dream board! 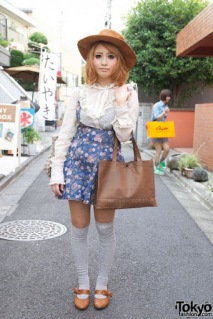 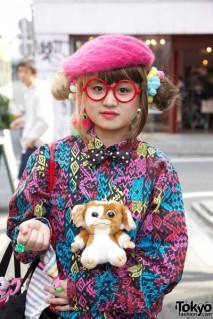 So, thank you Asia for inspiring me to continue my love of hats and build my collection! 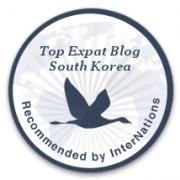